A total of 22 companies and 4 institutions made up the Catalan delegation, coordinated by Biocat, to the 20th edition of the BIO Convention, the most important biotechnology convention in the world, held in San Diego (California) from 23 to 26 June 2014.
The BioRegion of Catalonia had its own space inside the Spanish pavilion, with 223 square meters coordinated by ICEX, alongside other bioregions like those of Andalusia and the Basque Country.

This most important event for the sector brought together 15,667 delegates from 3,166 companies in 66 countries in San Diego, who held 29,145 partnering meetings over the 3 days. A privileged international showcase for businesses in the BioRegion.

This fair was a great opportunity to bring the BioRegion to California, which is home to one of the top three life sciences clusters in the United States and to 28% of the country’s biotechnology pipeline, with noteworthy activity in biopharmaceutical products, industrial biotechnology, biofuel and medical and diagnostic devices, among other areas. 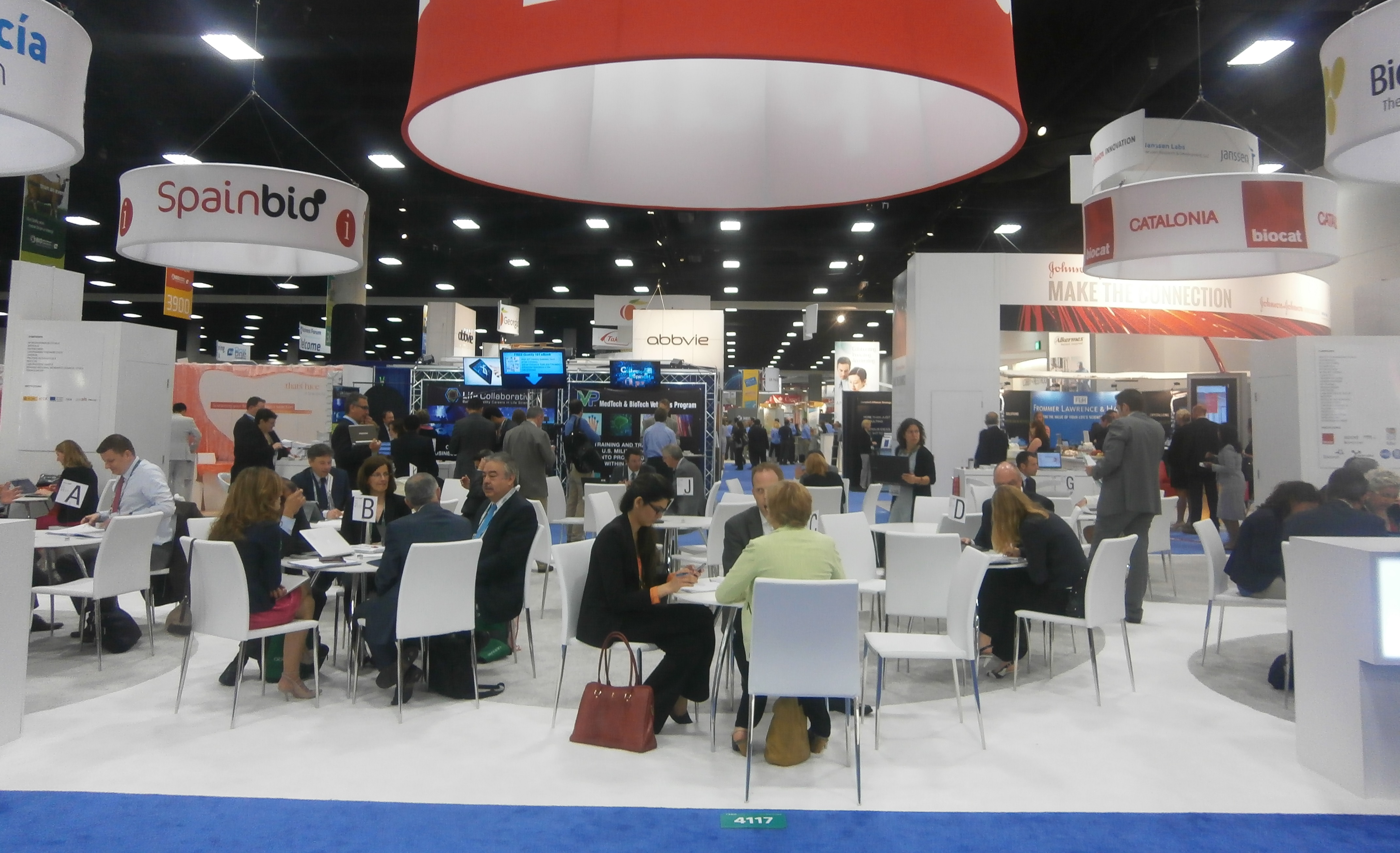