In 2014, B·Debate - International Center for Scientific Debate – Barcelona held eight scientific debates that brought together top international specialists in areas like mental health, respiratory medicine, epigenetics and cancer,big data in biomedicine and regenerative medicine, among others. In total, the events featured 140 speakers and more than 1,000 participants.

B·Debate – International Center for Scientific Debate – Barcelona is a joint initiative of Biocat and the “la Caixa” Foundation that was launched in 2009. Its main aim is to promote top-notch scientific meetings to encourage dialogue, collaboration and the open exchange of ideas, initiatives and expertise among nationally and world-renowned experts, facing big social challenges while also positioning Barcelona and Catalonia as a global benchmark in research.

B·Debate combines closed debates for small groups of specialists, symposia open to the whole scientific community at science and culture spaces like CosmoCaixa and CaixaForum, and conferences and lectures geared towards the general public.

More information on B·Debate is available on the initiative’s website, which publishes the multiple materials generated through each event (lectures, videos, interviews, manifestos, etc.). Thanks to the dissemination of the contents generated through these events, this website hit more than 14,500 users in 2014, up 63% from 2013. The final debate on the 2014 program was held in February 2015 for logistical reasons. 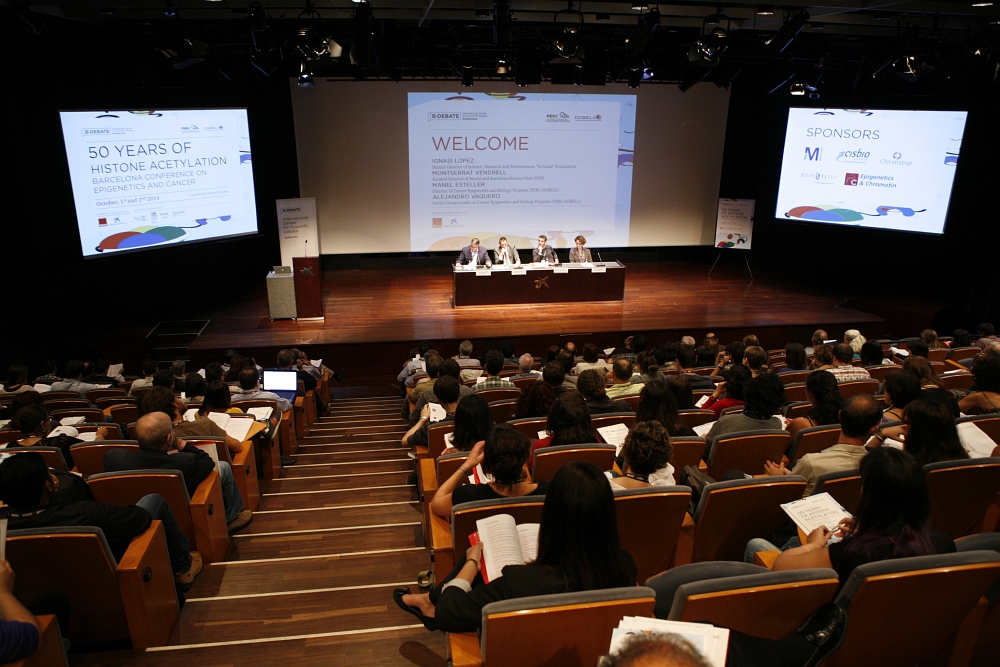 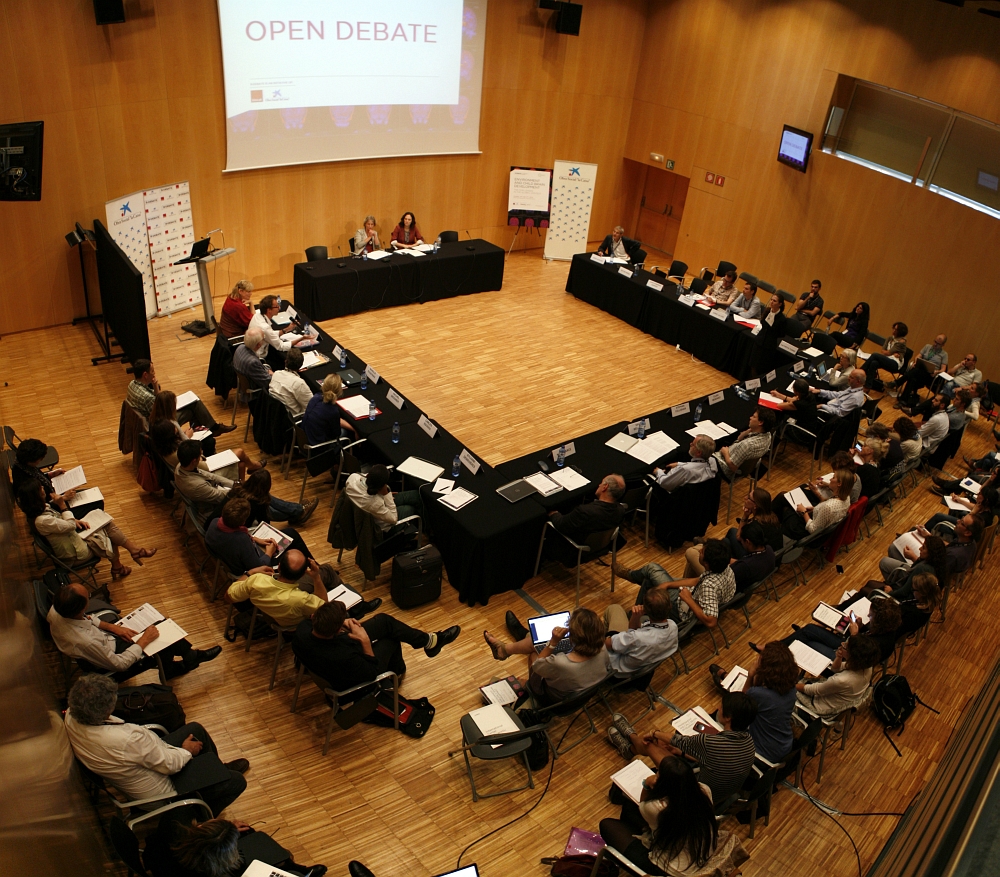 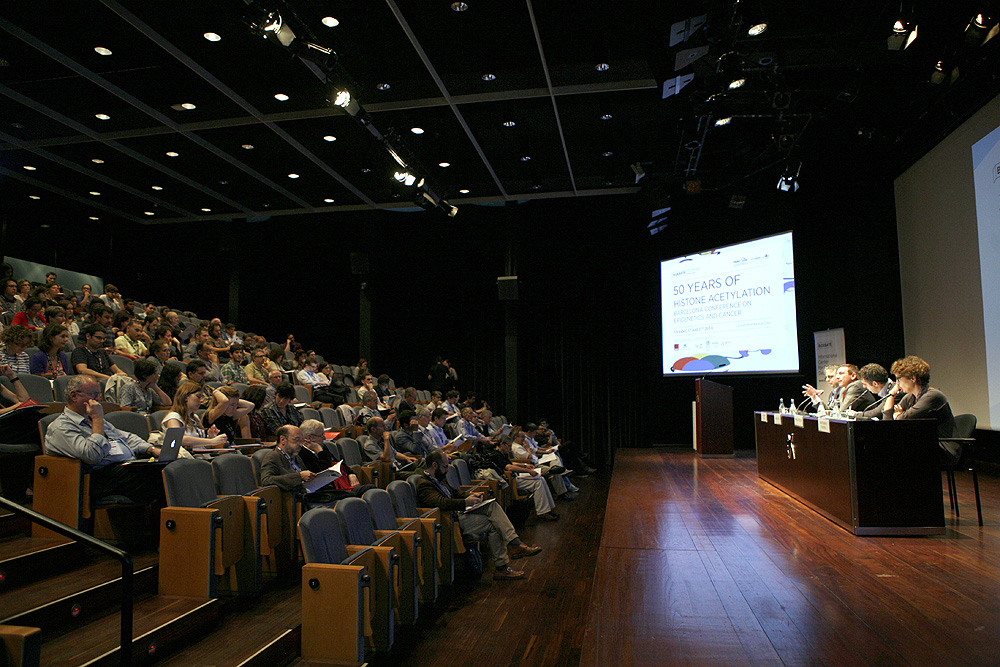