In September 2014, Biocat participated in the biennial BioSpain fair, in Santiago de Compostela, in order to promote biotechnology in Catalonia as the leading cluster in the nation.

Biocat supported more than 60 Catalan companies, of the 855 total participants, in presenting their products and services at BioSpain and in participating in the various partnering meetings, which are one of the key focal points of this event. Organized by the Spanish Bioindustry Association (Asebio), the Government of Galicia, the University of Santiago de Compostela, the University of Vigo and the Santiago City Council, BioSpain has become the benchmark meeting point for the biotechnology sector in Spain.

Biocat also organized one of the sessions on the fair’s scientific program, with Biocat CEO Montserrat Vendrell moderating a panel discussion on acceleration models for innovative start-ups as part of the track on European clusters.

Furthermore, the BioSpain program also included a session organized by the European Transbio Sudoe program, with partners Biocat, University Paul Sabatier (Toulouse), University of Montpellier, the Institut Européen de Chimie et Biologie in Bordeaux, the Institute of Chemistry and Biology of Lisbon, the University of the Balearic Islands, the Balearic Islands Biotechnological and Biomedical Cluster(BioIB), the University of Santiago de Compostela, and the Foundation of the Region of Valencia for Strategic Promotion, Development and Urban Innovation (InnDEA).

Gaining clear advantages for companies in the BioRegion

Aware of the key role fairs and partnering events play in business development in the sector, in 2014 Biocat continued working to get discounted rates and other advantageous conditions for companies in the BioRegion.

In this regard, after collaborating with the EBD Group over the past years to organize the two editions of the BIO-Europe Spring congress held Barcelona, Biocat negotiated special rates for companies from the BioRegion interested in attending BIO-Europe Spring 2014, held in March in Turin.

Biocat also negotiated special rates for members of the BioRegion to attend Expoquimia 2014, the applied chemistry event held in September in Barcelona, and Bioproduction 2014, held in October in Barcelona. 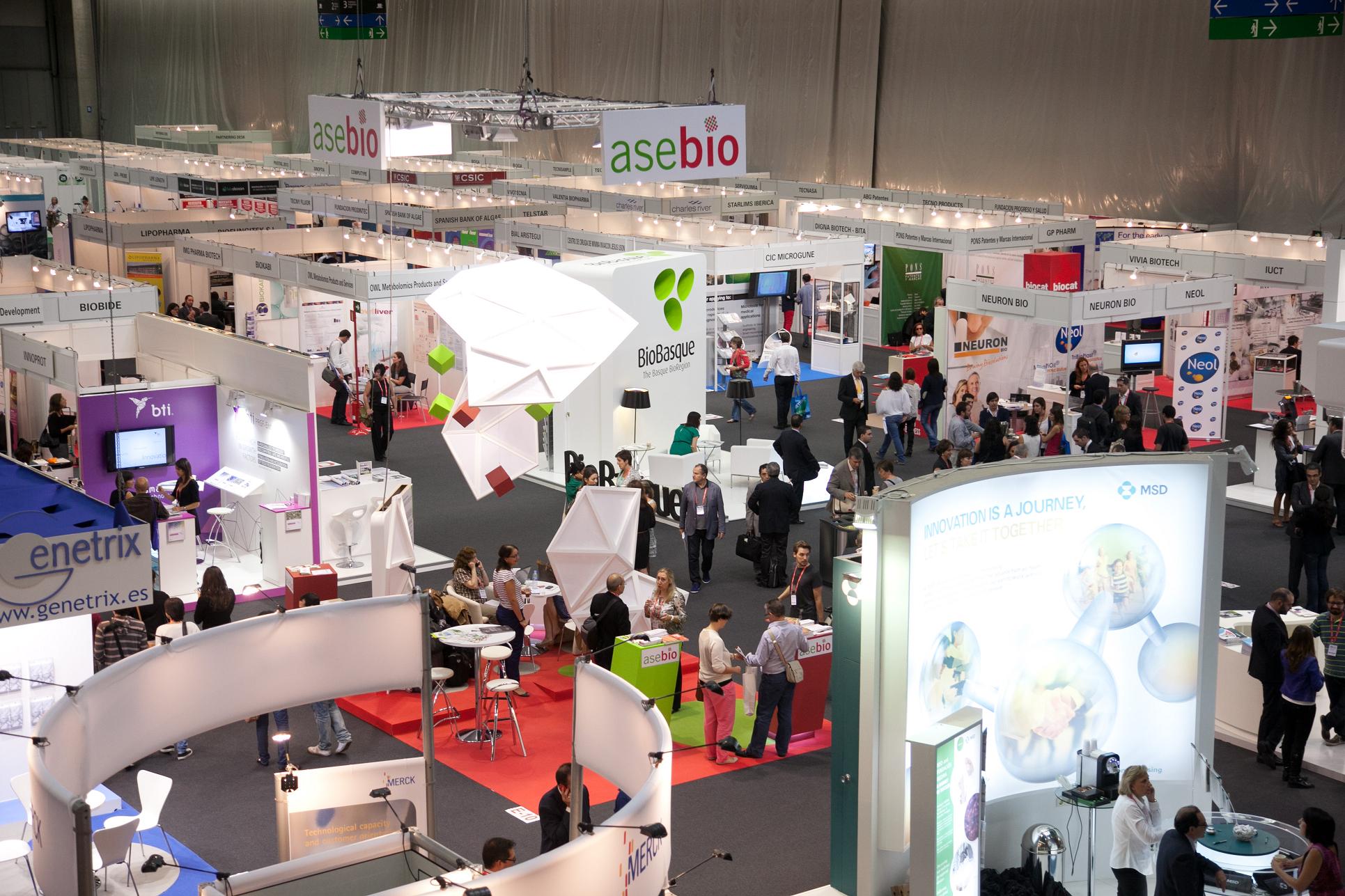